To Provide You With The Latest Products And Industry Information

Do you know your Internet Explorer is out of date?

To get the best experience for our site, we recommend you upgrade to the latest version of Internet Explorer, or select another web browser, a list of the most popular web browsers can be found below

Sun Telecom CEO Was Invited to a Forum with Diplomatic Envoys

Organized by China Association for Small & Medium Commercial Enterprises (CASME), 2019 Roundtable Forum for Dialogue between Chinese Entrepreneurs and Diplomatic Envoys was held in Beijing on November 23, 2019. The CEO of Sun Telecom Caesara Niu was invited to this Forum. 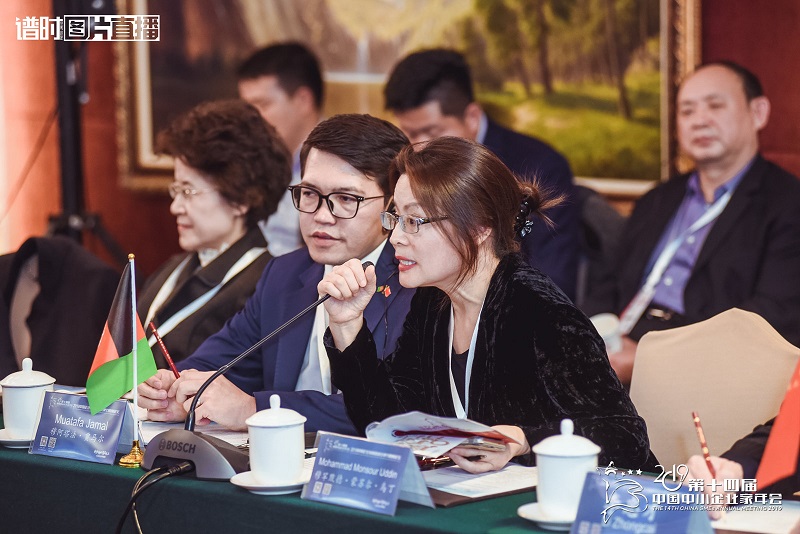 The CEO of Sun Telecom Caesara Niu was speaking at the meeting
In the opening speech, Xia Ganqiu, the vice president of China Association for Small & Medium Commercial Enterprises (CASME) pointed out that according to incomplete statistics,  more than 100 member enterprises had invested over 6 billion dollars in the countries along the Belt and Road. As a member of the association, Sun Telecom's customers are from more than 100 countries and regions. At the meeting, Sun Telecom's CEO Caesara Niu had an in-depth discussion with others on how to serve customers all over the world better. 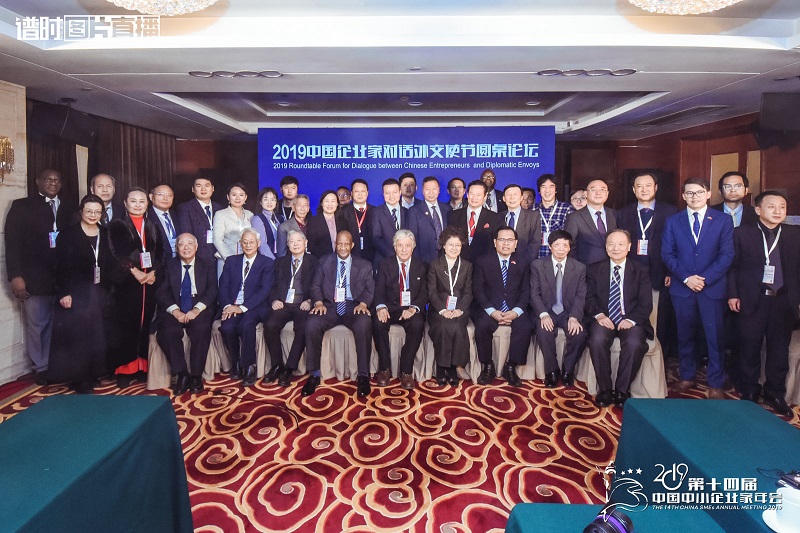 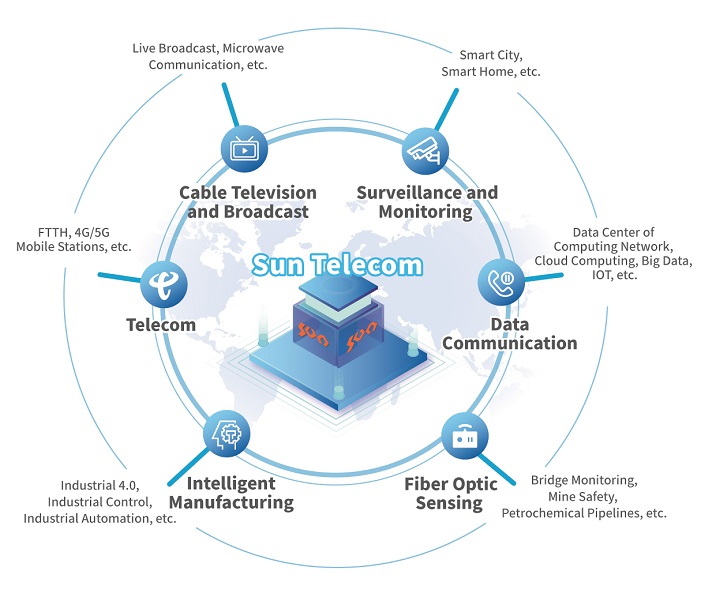 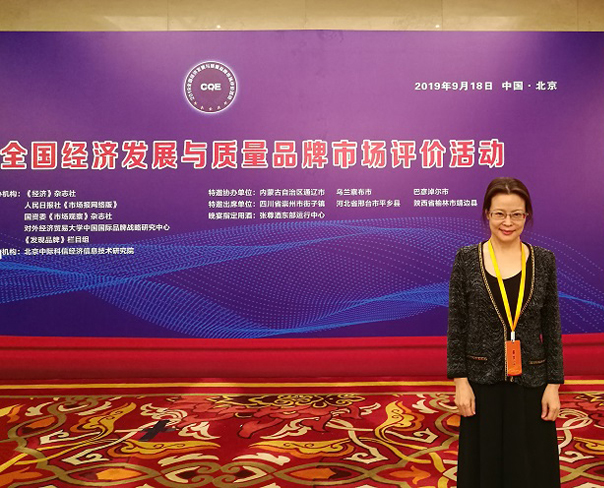 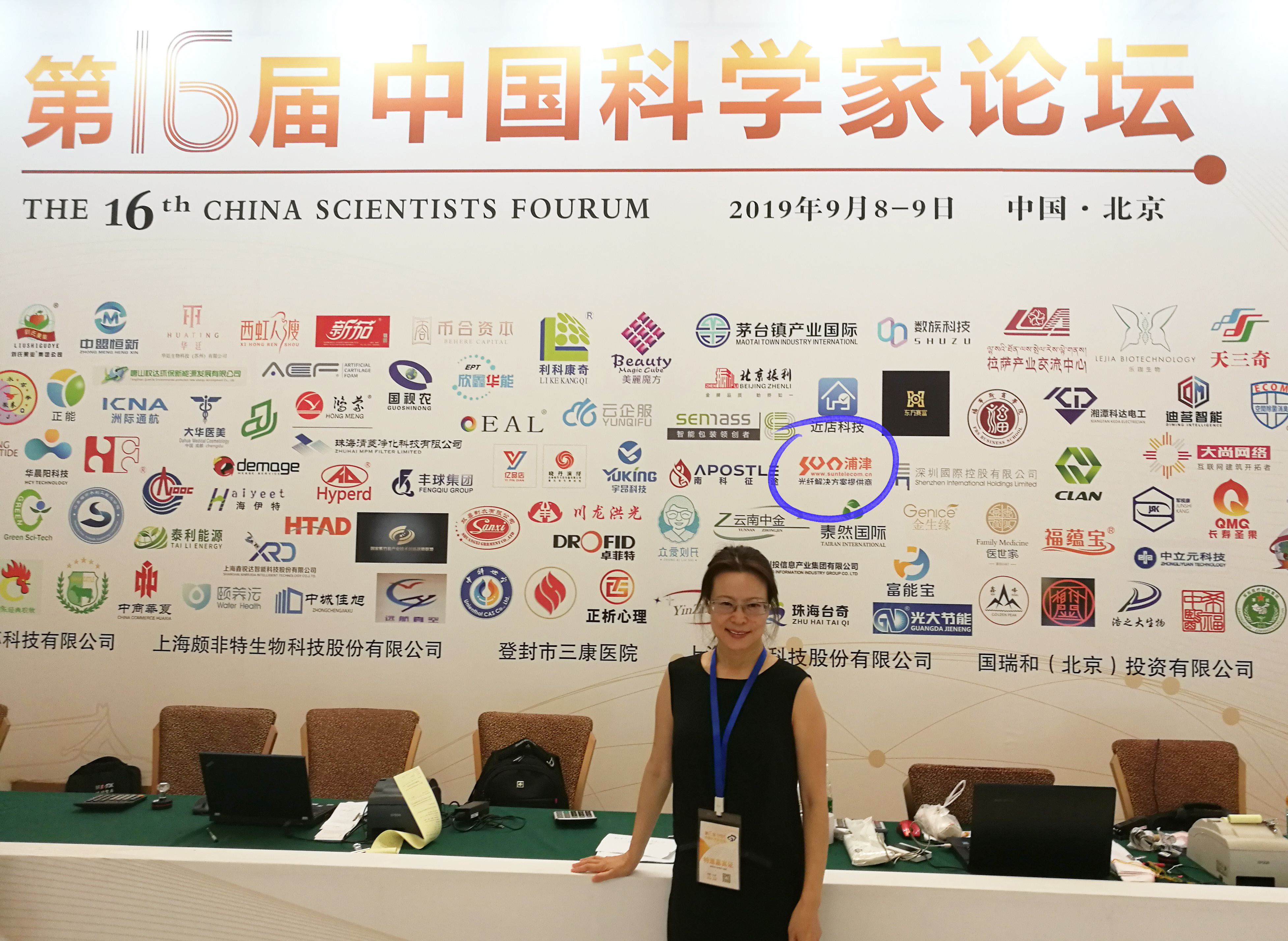 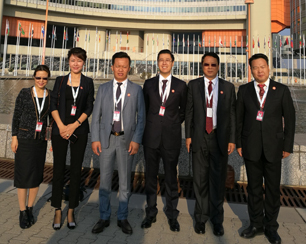 The CEO of “Sun Telecom” Caesara Niu was invited to visit... 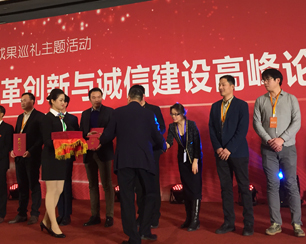 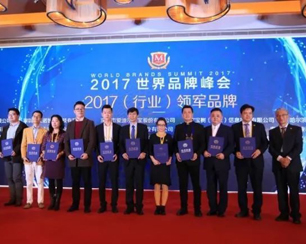